Much Ado About Nothing

Much Ado About Nothing

Sworn to a life solo, Beatrice and Benedick are each determined to evade Cupid’s quiver of arrows, employing against one another rapier wit to defend against what everyone else already knows—that they are hopelessly, desperately in love! Romp, romance, and potential catastrophe collide in William Shakespeare’s fast-moving and irresistibly hilarious and energetic comedy, set in World War II-era Sicily.

Running Time: About 2 hour, 30 minutes, including one intermission

Much Ado About Nothing Promotional Photos 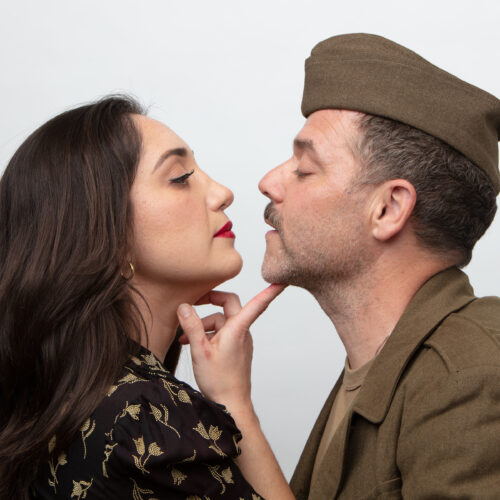 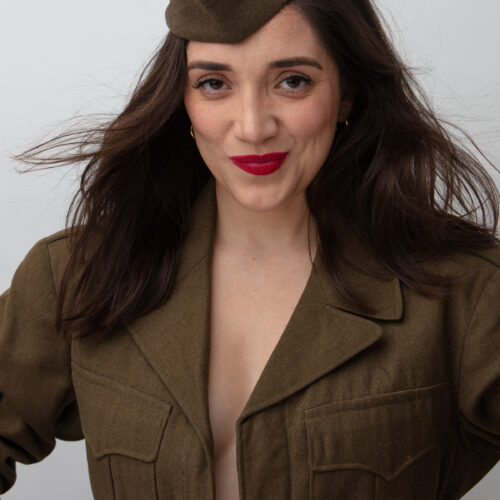 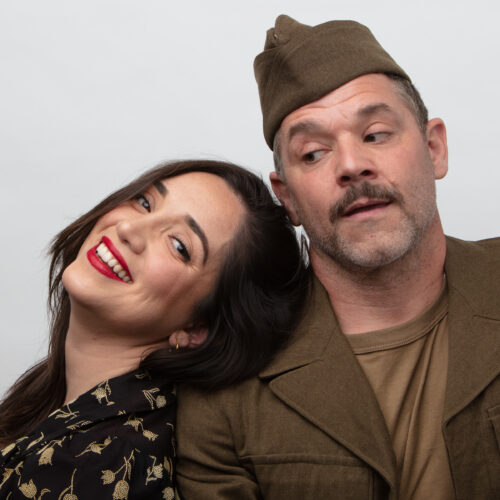 * Member of Actors’ Equity Association, the Union of Professional Actors and Stage Managers in the United States.

Join our discussion group, The INsiders, on Tuesday, February 21 from 6 – 8pm