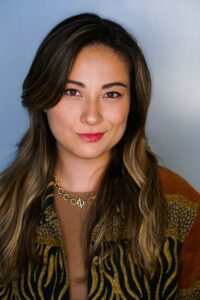 Nicole is on a mission to build a body of work that takes people on a journey of self-discovery and awareness. She hopes to create art that brings us one step closer to healing.