In this fresh retelling of the classic Greek myth, Jason and his quest for the Golden Fleece has been reframed for our time. Join the fantastic voyage and encounter Hercules, Hera, sirens, centaurs, and more—familiar mythological figures imbued with unexpected character and depth. Discover humor, love, and the unimaginable as Tony Award® winner Mary Zimmerman reveals the humanity in the most monstrous of creatures in this unforgettable journey for the ages.

Please note this performance will use strobe lights, fog, e-cigarettes and a water-based hazer.

"Generates eye-widening, gasp-inducing excitement" - Los Angeles Times
“A wildly inventive array of magical effects.” - BroadwayWorld
"Must be seen to be believed!  The most thrillingly imaginative action-adventure swashbuckler of this or any L.A. theatre year" - Stage Scene LA
"An exhilarating voyage!" - Ivan Steel Presents
"A succulent feast full of sights and sounds!" - Gia on the Move
“Meant to be enjoyed by audiences of all ages.” - TheFumeofSighs.com
“A dazzling panoply of mythic proportions.” - Table to Stage
“An exceptional show!” - LA Theatre Bites
"Its inventive, imaginative verve is charmingly infectious." - People's World
"A wild ride worth taking!" - Colorado Boulevard

The Real Goddesses of A Noise Within 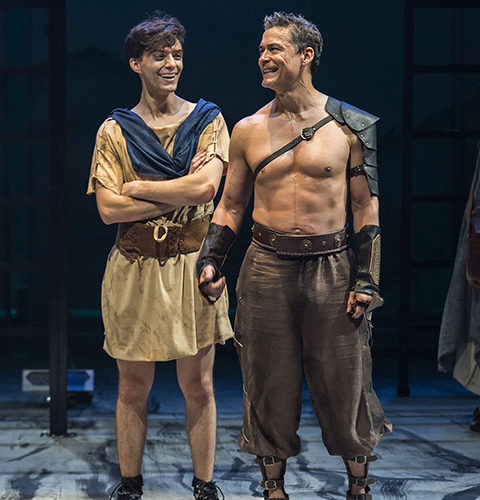 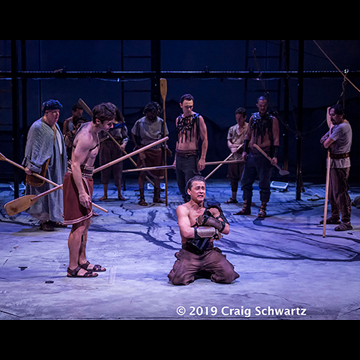 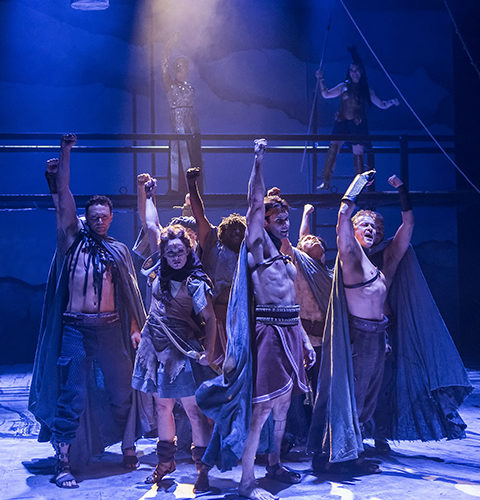 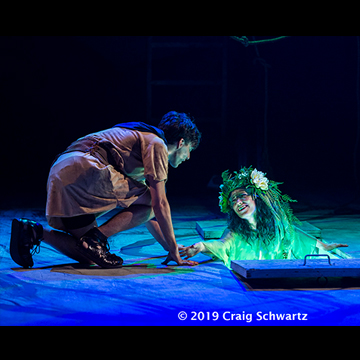 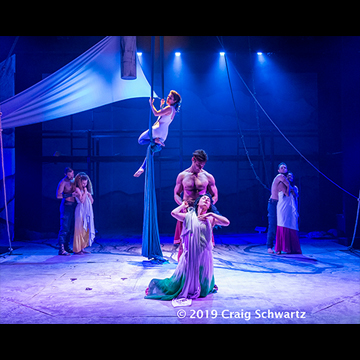 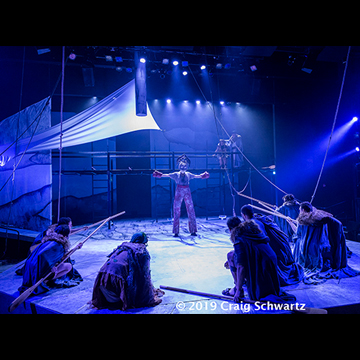 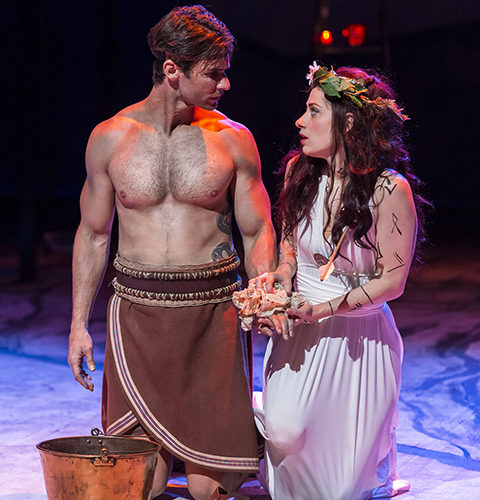 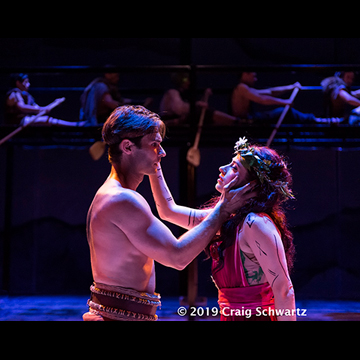 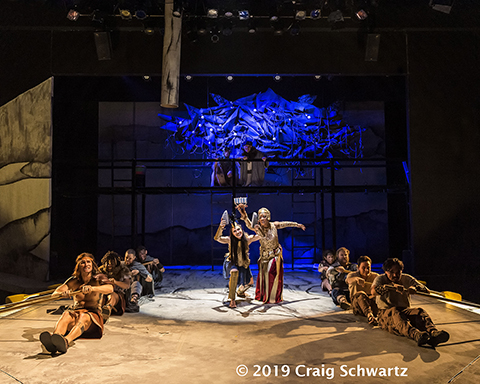 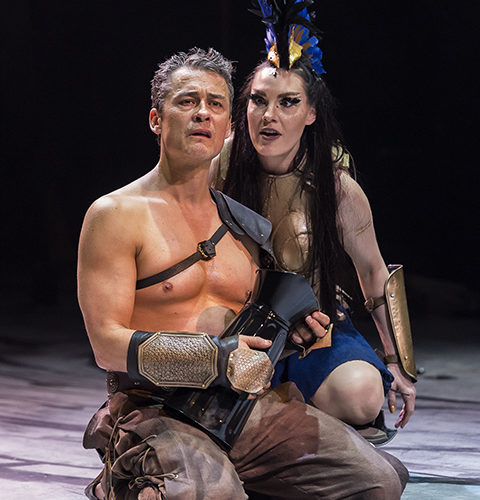 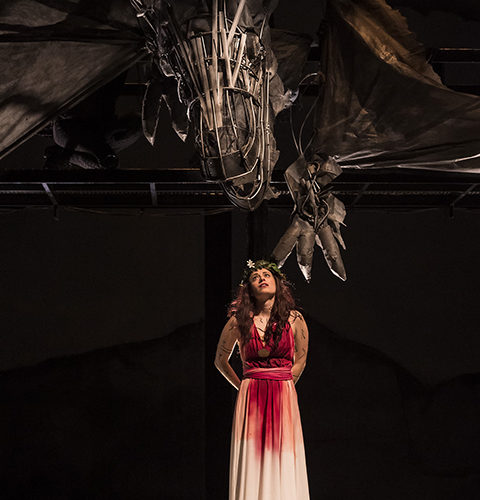