Set in America’s heartland, Sam Shepard’s powerful Pulitzer Prize-winning play details, with shocking hilarity, the disintegration of the American Dream. When 22-year-old Vince unexpectedly shows up at the family farm with his girlfriend Shelly, no one recognizes him. So begins the unraveling of dark secrets. A surprisingly funny look at disillusionment and morality, Shepard’s masterpiece is the family reunion no one anticipated.

“CHILLING AND POWERFUL!
Everything I envisioned and so much more. There’s no better time and place to experience this play.”
- Tin Pan LA

† Designer is represented by United Scenic Artists Local USA-829 of the IATSE
* Member of Actors’ Equity Association, the Union of Professional Actors and Stage
Managers in the United States.
ANW Resident Artist

First presented in New York City at the Theater for the New City, in 1978. 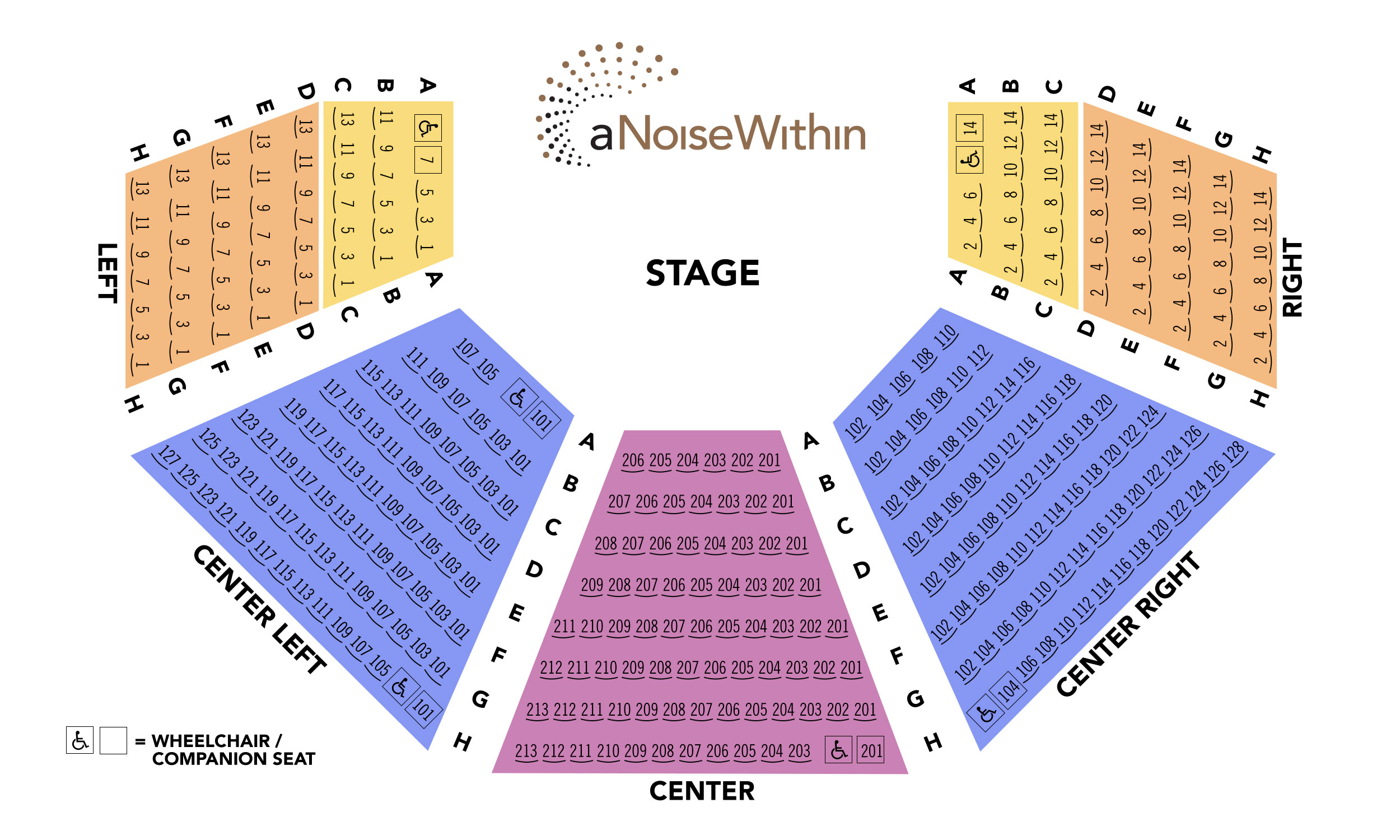