Home | Events, Resident Artist | Why This Play? Why Now? – Susan Angelo on A Streetcar Named Desire

Why This Play? Why Now? – Susan Angelo on A Streetcar Named Desire

On Monday, July 10 A Noise Within will be hosting a reading of Tennessee Williams’ A Streetcar Named Desire at 7pm as a part of our free resident artist reading series, Words Within. Read below to see why this play is meaningful to Resident Artist Susan Angelo, who plays Blanche in the production.

There are those plays that attach themselves to you and won’t let go.  They kind of haunt you.  To me, such a play is A Streetcar Named Desire.  I studied it in my very first acting class at Ohio University at the age of 18. It was an odd choice for beginning actors, with its challenging language, and mature exploration of human frailty and decay. But cast as the Mexican Woman in the main-stage production, I sat in the wings and listened intently night after night. The play struck a nerve. I knew that someday I wanted to play Blanche: when I was older; when I had the chops; when I had life experience; when I was closer to my “last stop”.   Thanks to the Resident Artist Series for letting me grab hold of that chance tonight.

Williams was born in Mississippi in 1911.  His father was a heavy drinker and his mother was given to attacks of hysteria.  As a young boy, I can only imagine that he was ill equipped to withstand the taunts and bullying he experienced at school. He grew close to his grandparents and his sister, Rose, who in her thirties was lobotomized as treatment for her mental illness. Alcoholism; depression; loneliness; loss; insanity: he explores all of these, yet never loses sight of hope.

The play was written in 1947 and takes place in the 40’s, post-WWII, when the South was “tired” and the nation suffered high unemployment, debt and poverty. Those with money were pitted against those without.   Economic issues erupted into societal wars of culture, race and religion. Southern values (an Arcadia) faded against the new industrial (corporate) bottom-line.  Sounds familiar. I see Blanche as the decline and fall of the South.  Director Elia Kazan wrote “Blanche is an outdated creature, approaching extinction…she is about to be pushed off the edge of the world.”

Having spent a lot of my childhood in the South, I could never find adequate words to express the odd mixture of gentility and rage that I sensed there. Williams did.  “I write out of love for the south… I write about the south because I think the war between romanticism and the hostility to it is very sharp there.”

There’s a good time to do certain plays, and now is good time for Streetcar. Viewed through the lens of our current social and political environment, this “war” he speaks of, is very timely. 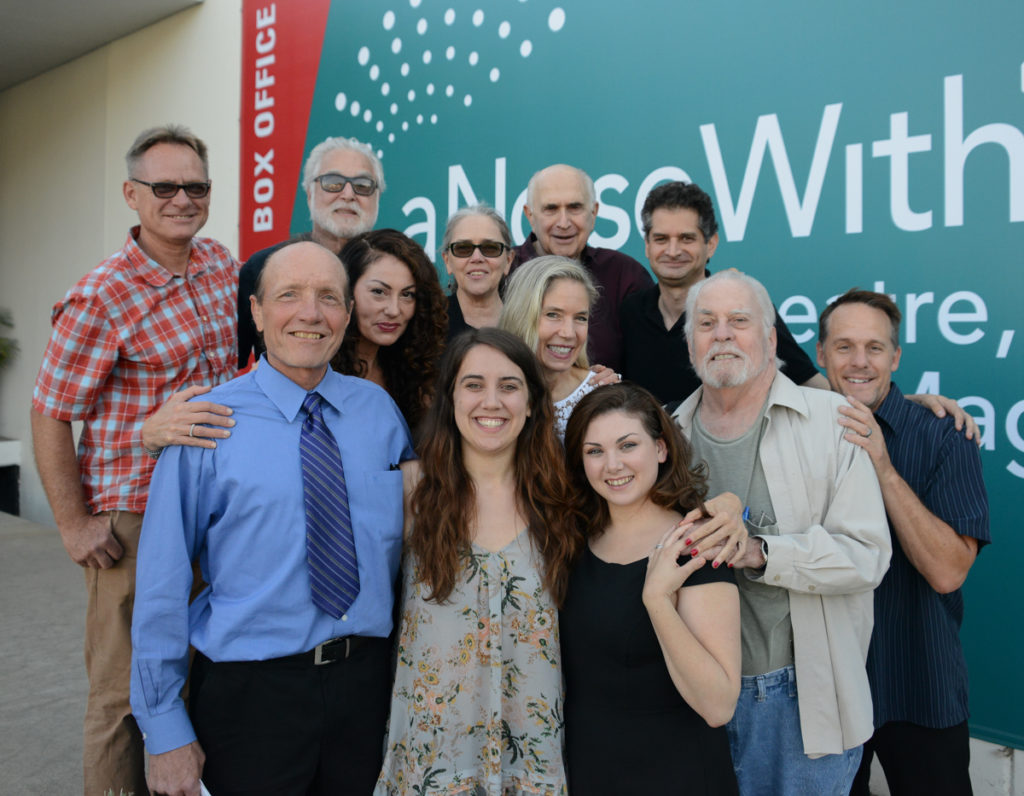 Join us for the reading to hear more from Susan!