Home | Behind the Scenes | Samantha Kofford: ‘Audiences Will Become Cognizant of What Happens After [Raisin]’

Samantha Kofford: ‘Audiences Will Become Cognizant of What Happens After [Raisin]’

Female directors are a rare species in Hollywood and in the theatre, but this year has repeatedly proven that women are more than capable of taking the reigns and producing a compelling story.  In the spirit of highlighting women in theatre, we sat down with Samantha Kofford, the assistant director for A Raisin in the Sun, to talk about her journey in theatre and about her behind-the-scenes insight to how Lorraine Hansberry’s arresting and poignant play will translate to A Noise Within’s stage.

How did you start directing?

I started in high school. One semester we didn’t have a play, and I suggested we make one up. We devised a play called “Prosopon” (which is ancient Greek for “mask”) that we based the story of Arachne, Harry Potter and the Deathly Hallows, and other mythical stories. It was very artsy and involved poetry and masks. I also did assistant directing at a Salt Lake theatre [The Sting & Honey Company]. Later, I met Gregg [the director for Raisin] in his Acting Shakespeare class at USC. He was working on Uncle Vanya with the MFAs, and it’s a play that I have a lot of feelings about. I wouldn’t stop gushing about it. He finally asked me, “Do you want to help?”

Do you have advice to young women wanting to break into this field?

Don’t be afraid to ask for things. I emailed Gregg saying “I want to direct, will you help?” and then we had lunch and he directed me to workshops and other resources. It’s all about who you know. As much as you don’t want it to be true, it is. But asking for help is always a good thing. 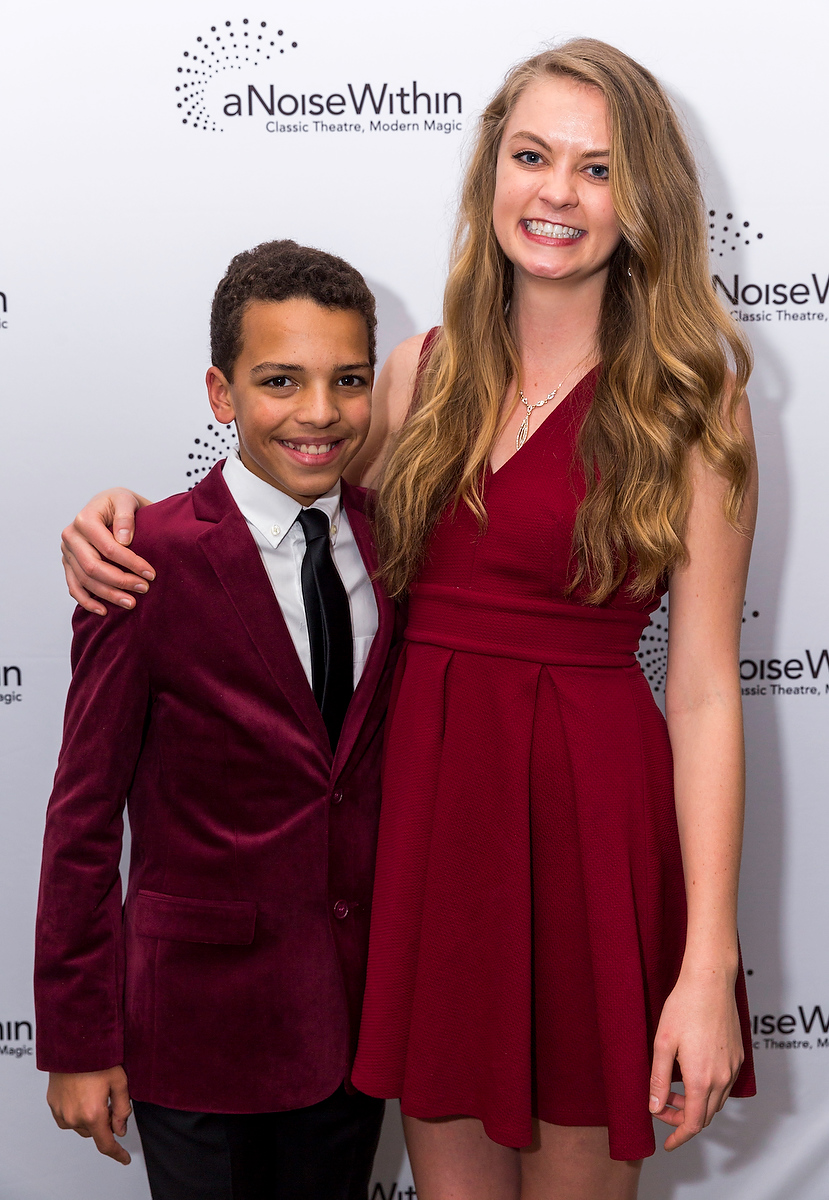 What were you most excited about in tackling A Raisin in the Sun?

Raisin is one of those timeless plays everyone reads in high school and everyone knows about. Gregg focused on making it relevant and making it accessible to someone today, so they could relate to the characters in a contemporary lens. Now that we’re in production, I’m excited about the way the actors work together. They build on top of what’s been written and bring aspects of the show that are not on the page.

What has the cast discovered about the characters and the play?

A lot of them have talked about their families and personal stories in relation to Raisin. They say, “This play is still relevant because this is my life!” Sarah Hollis [playing Beneatha Younger] says her parents are both doctors, so her mother dealt with being a black female doctor in real life. Everyone has also started seeing which character they identify with. Saundra McClain [playing Lena Younger] is totally Beneatha. Ben identifies with Walter, which makes sense.

What will audiences discover about A Raisin in the Sun in this production?

Audiences will become cognizant of what happens after the play. By moving into their house, the family will have a hard time, as Hansberry’s life and history indicate. Change may be happening, but not immediately. Our production incorporates detailed moments through the sound, the lighting, and the music to emphasize the uncertainty that will always be there.