“There’s the familiar, then there’s the surreal.” Director Julia Rodriguez-Elliott described Buried Child in a nutshell. The setting: an old house in the Midwest. The characters: a bickering family. The time: 1970s. Yet as many familiar elements as there are, Sam Shepard’s cutting masterpiece shocks the senses with startling hilarity and bizarre surrealism that upend the social structure you thought you knew. At first rehearsal, we began to explore what that looks like.

Scenic Designer Sibyl Wickersheimer hails from the same part of the country as the characters in Buried Child. Much of her inspiration for her scenic model came from road trip photos she took of dilapidated houses and structures that at one time must have been thriving farms. Rodriguez-Elliott was interested in showing how the past breaks into the house, from unruly pockets of dirt and wood planks coming up from under the characters’ feet, to an increasing drip from the biblical rain pouring down outside. The porch, a portal between the family and their repressed memories, is the forefront of the scenic design. Evoking brokenness and neglect, the porch is falling apart as much as the rest of the house.

Lighting Designer Ken Booth, whose first production at A Noise Within was the last time we did Buried Child in 1997, expressed excitement to bring an isolated, unrealistic effect to such an “American Gothic set.” Sound Designer Jeff Gardner planned to lean less on musicality and more on tonal and ambience sound. Since the character Vince has a saxophone, he planned to incorporate that instrument as well; as a joke, Gardner played the dramatic saxophone music of Carless Whisper and said that that song would be Vince’s outro.

Director Julia Rodriguez-Elliott talked about how timely the play feels, given Sam Shepard’s recent passing in 2017 and the state of disillusionment in America – particularly in rural communities. At the same time, she considered Buried Child one of Shepard’s most personal plays – a reflection of his fear of turning into his alcoholic father that eventually came true. All of Shepard’s plays have a distinct touch of the familiar and surreal. And now the question that Rodriguez-Elliott is asking is: how do we go beyond the recognizable to something much more expansive?

Discover the answer with us in Shepard’s Pulitzer Prize-winning play, coming to ANW’s stage beginning October 13. Tickets to Buried Child are available now!

BONUS: Check out photos from our previous production of Buried Child in 1997! 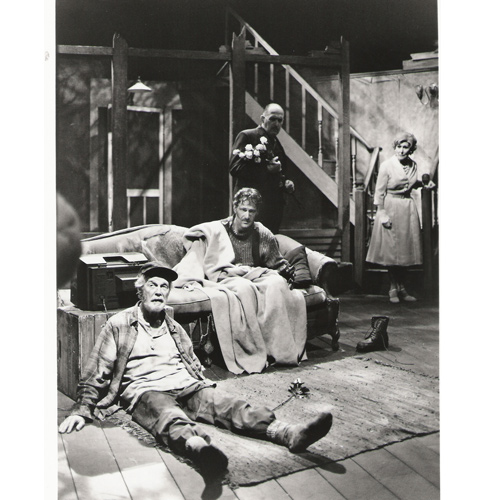 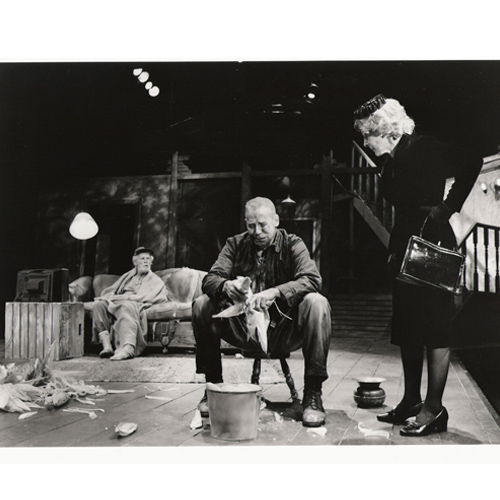 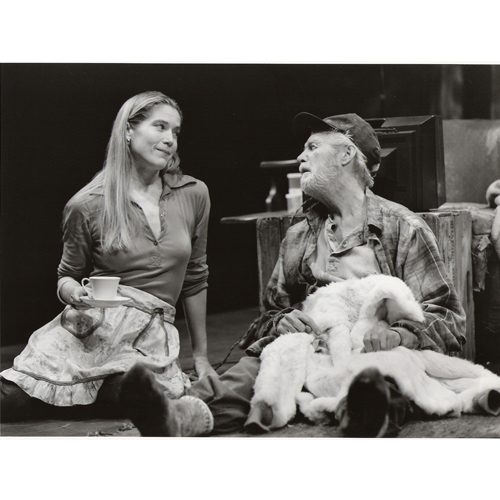 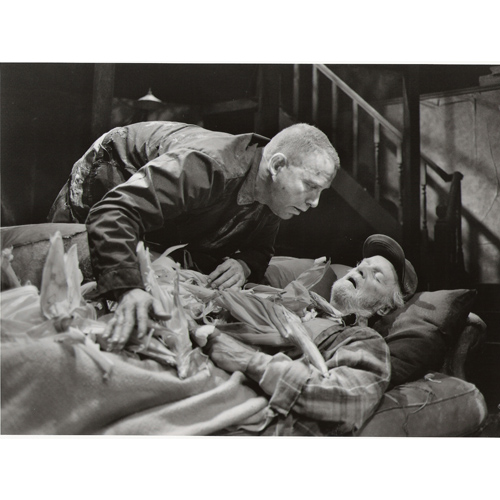