Home | Behind the Scenes | Costuming A Tale of Two Cities

Costuming A Tale of Two Cities 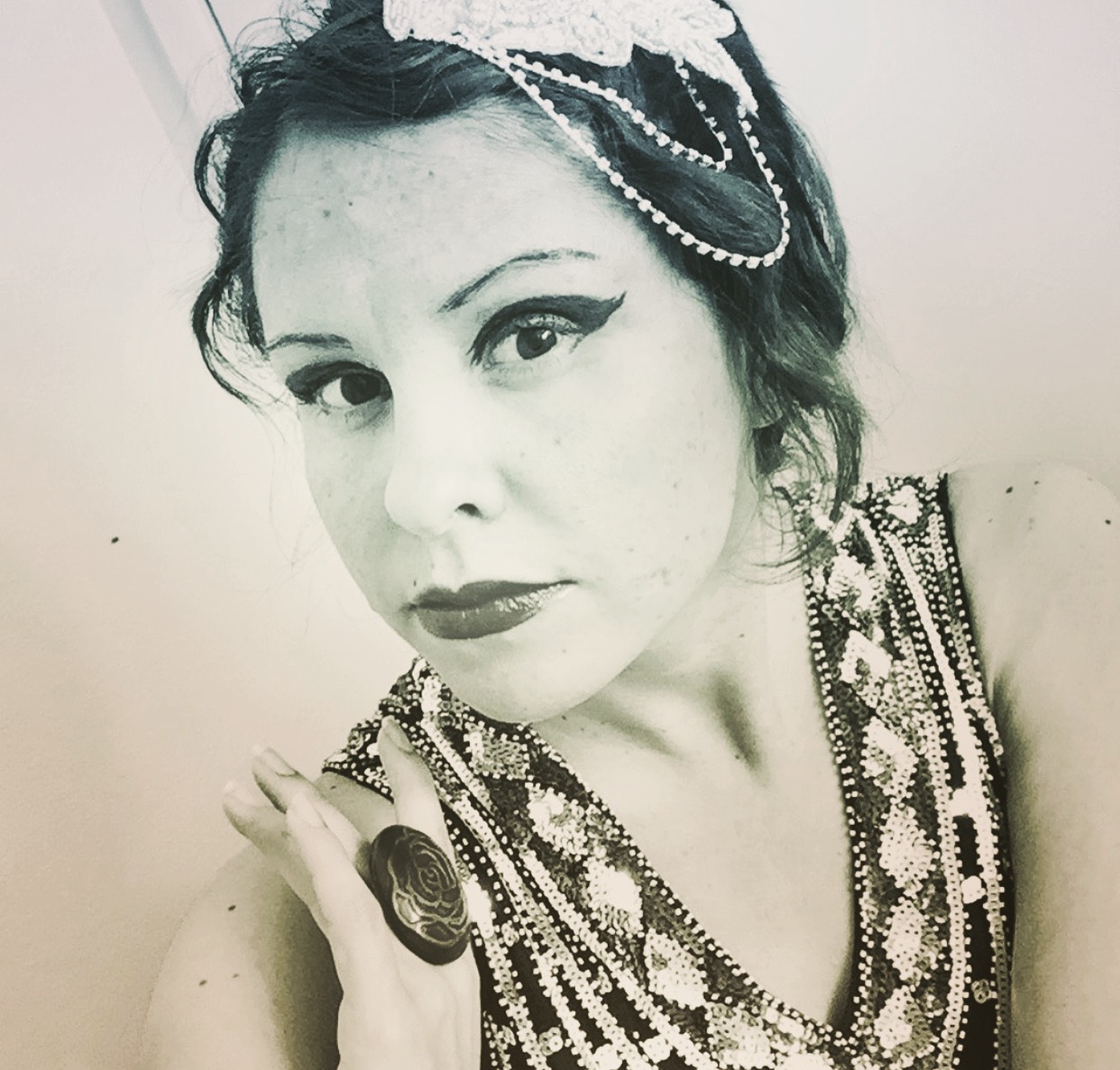 Jenny Foldenauer, Costume Designer for this Fall’s A Tale of Two Cities, talked to us about what it took to costume for two distinct countries, within a specific time period, and on an enormous scale (23 actors!). Read on to find out how she did it!

When costuming for a specific time period, how do you begin?
After reading the script and meeting with the directors, I begin leafing through historical costume research books aimed towards the particular time period chosen based on the director’s and sometimes playwright’s (if it’s a new play) vision. Sometimes the costuming will depart from the common dress of the time and place indicated in the play. But for the costuming of this version of A Tale of Two Cities, we have landed where Charles Dickens has placed us. Aside from historical research I also look at artwork from the time period as well as modern day fashion that has been influenced by this time period. To develop color schemes I listen to period music and take color cues from nature thinking of the world these characters would have lived in and what sort of mood I would visually like to present to the audience.

When costuming for two different geographical locations, how do you make distinctions?
During my research time I take color schemes from paintings depicting moments in this time period  through the artist’s eye. I feel like we have a privilege to see how people of other times viewed the scene and I like to take advantage of those colors they used to show what they saw. After reviewing artwork from these two cities I realized that England had more cool tones like blues and greens mixed with blacks and grays, while in contrast France was warmer with tans, rich Browns, burnt Oranges, and reddish Browns. This made it easier to decipher between the two and I hope that this will aid the audience in traveling between both cities during the run of the show.
What are the logistics of costuming so many characters (the mob)?
Whether it’s a small or large show, a costume designer will always do a scene breakdown to show where characters enter and exit, and stage management will as well. However, the two breakdowns may sometimes look different, as a costume breakdown may have more costume piece details. Having this breakdown helps with overseeing so many moving changes with so many different characters. Also, formulating a base look for each cast member helps in multiple changes of characters. Then if the base remains the same throughout (such as pants and shirt with changing or adding coats, hats, or other accessories) it can provide easy transitions from scene to scene.
Which character(s) are you most excited to costume in this production?
There are too many characters in this production that I am excited to costume, but I would say the French mob in general is quite exciting because once they’re all on stage with French cockades and sashes with scenic, lighting, and sound, it will be as though a painting has come to life and it will feel like we are seeing a momentous part of history.
Watch Jenny’s costumes in action backstage here featuring our carpenter, Dani Maupin, and Defarge in Tale, Kasey Mahaffy.

If you are an educator looking to book a class or school group, click here for more information.