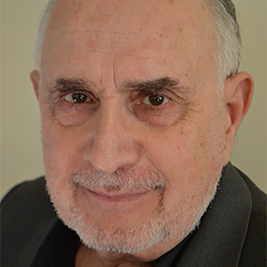 Selsdon first graced the stage in A Midsummer Night’s Dream with the Ben Greet Players, with whom he toured for three years, playing, among other roles, Moth, Mustardseed, and Nerissa. After war service in the Artists’ Rifles, he had outstanding seasons with various repertory companies across the length and breadth of Great Britain which led to his first West End play, Kelly’s Eye. To Stratford thence for Mercutio, King John, and the Porter in Macbeth. He played King Lear in Portsmouth, and joined the BBC Rep. for two months. In 1952 he set up his own tour—a revival of Mr. Cinders. Since then, apart from an occasional excursion to tread the boards, he has been busy writing his autobiography, which he is thinking of titling Hanging on the Wall.