Mexicans know all too well the tales of La Llorona, La Chupacabra, and especially El Cucuy. But what about the monsters they don’t warn you about? The monsters that perhaps they’re afraid to admit are parts of themselves.

Featuring an ensemble of all Latinx theatre-makers, Pequeños Sueños is Coin & Ghost’s new Mexican folklore, inspired by the stories we’ve heard and the stories we haven’t.

Mission: Coin & Ghost is an LA-based organization dedicated to adventurous and accessible theatre. The company — now entering its second season — seeks to inspire empathy and imagination through its signature remixing of known mythologies. The name “Coin & Ghost” stems from the core of our work: the juxtaposition of the PERMANENT (what is established, accepted, conventional, ritual, sacred) with the UNSTABLE (what is ridiculous, surprising, experimental, bizarre, eccentric).

Note: although the script for “Pequeños Sueños” is split evenly between Spanish and English, fluency in both languages is not required to follow the story.
Pequeños Sueños 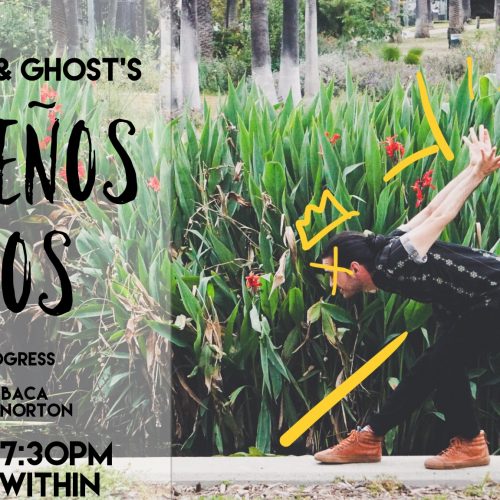 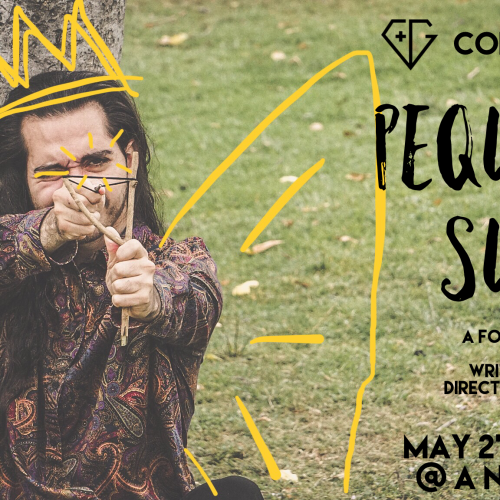 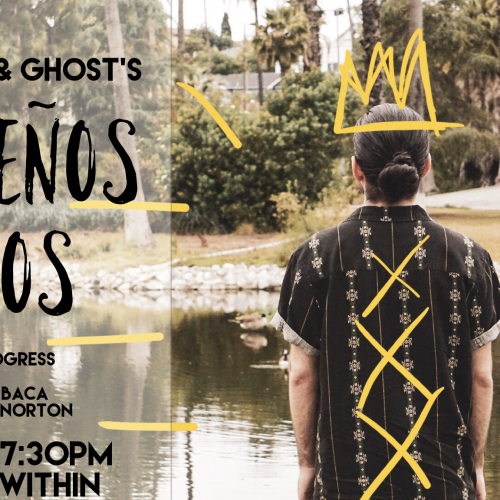