Co-sponsored with ONE Archives Foundation

Dear ONE: Love & Longing in Mid-Century Queer America, by Josh Irving Gershick, illuminates the lives of ordinary Queer Americans as recounted through letters written between 1953 and 1965, to L.A.’s ONE Magazine, the first openly gay & lesbian periodical in the United States. Looking for love, friendship, or understanding, they wrote of loneliness and longing, of joy and fulfillment, and of their daily lives, hidden from history. Adapted from material from the ONE National Gay & Lesbian Archives at the USC Libraries, the largest repository of LGBTQ materials in the world. Featuring Michelle C. Bonilla, Nicky Endres, Michael Kearns, & Jermaine Taylor. 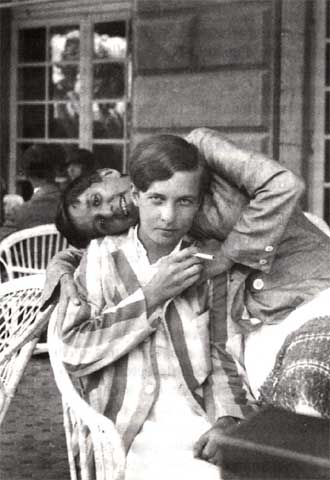 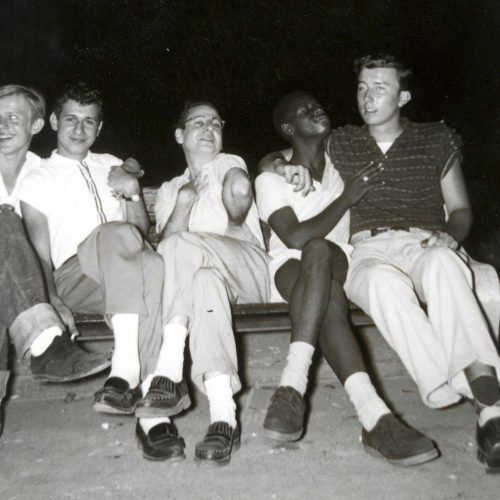 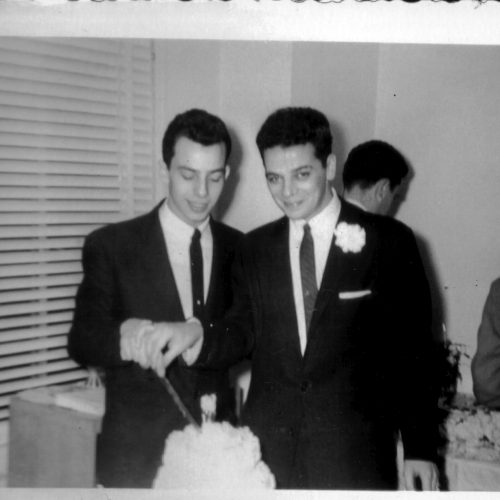 Philadelphia gay wedding. This photograph was part of a set that was deemed inappropriate by a photo shop in Philadelphia and never returned to the customer. Circa 1957. 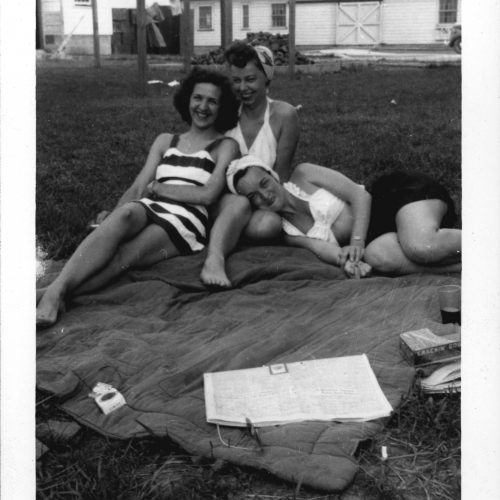 Esther Herbert and friends enjoying a break from the Women\'s Army Corps. Circa 1944-1945. 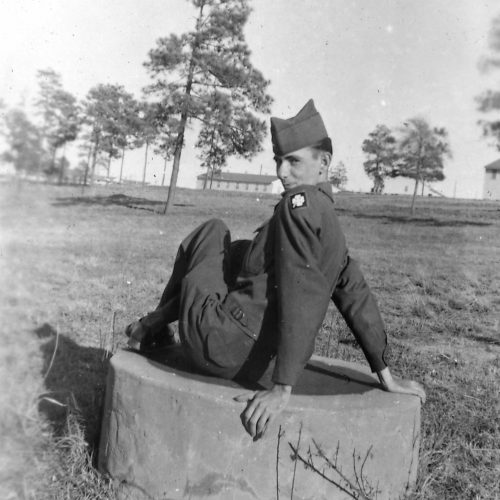 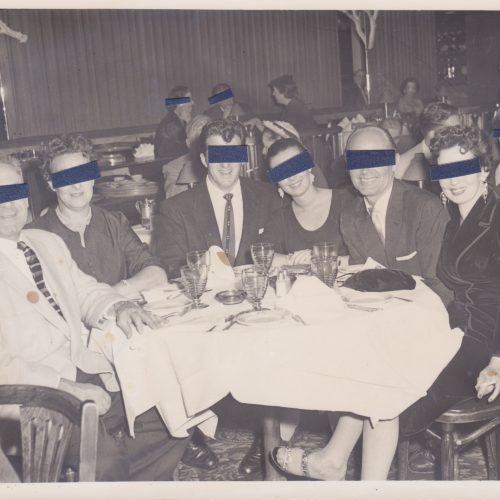