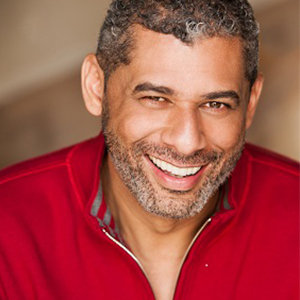 2017-18 Season: The Madwoman of Chaillot, The Sergeant

ELSEWHERE: Stirling is a veteran of both stage and screen. With more than three decades of work on television shows from Chicago Hope and South Central to films including Roger Corman’s Watchers II and Debbie Allen’s Out of Sync. His local stage work includes critically acclaimed Stay at AWS and De Obeah Mon at the Geffen Theatre (formerly known as the Westwood Playhouse).

EDUCATION: Stirling is a graduate of The Academy at LACC.