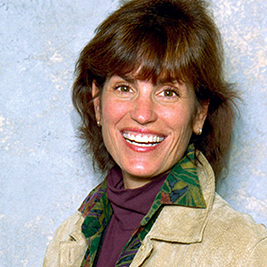 ELSEWHERE: Stephanie is an Associate Professor of Theatre Practice and the Associate Artistic Director at the USC School of Dramatic Arts. She has directed and/or choreographed at the American Conservatory Theatre, the Denver Center, the Pacific Conservatory of the Performing Arts, the Berkeley Shakespeare Festival, and locally at the Pasadena Playhouse, the Matrix, the Pacific Resident Theatre, the Laguna Playhouse, the Odyssey, Stages, Antaeus, Alliance Repertory, 24th Street Theatre, The Met, and Cal Arts. She has acted professionally at The American Conservatory Theatre, Pacific Conservatory of the Performing Arts, the Denver Center, and on film and television. Former Artistic Director of Pacific Resident Theatre, the company was honored with the Margaret Harford Award for Continuous Achievement from the LA Drama Critics.