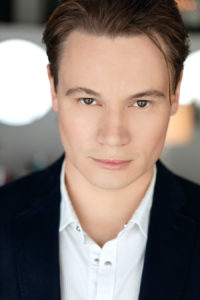 FILM/TV: In Time, American Violet, The Undying, St. Nick, Vartan LLP, The Mentalist, Body of Proof, Nip/Tuck, and Law & Order: SVU. Directing: My Sister by Janet Schlapkohl which premiered at the Hollywood Fringe Festival and then moved to The Odyssey Theatre Ensemble. Paul is also the founder and artistic director of the USC NAI Theater Workshop.

EDUCATION: The University of North Carolina School of the Arts, BFA.