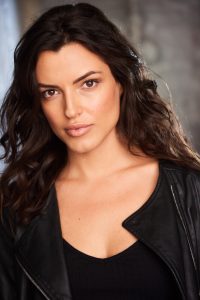 ELSEWHERE: Coming from Serbia, she brings different perspectives to many of the traditional roles. The best example is her portrayal of Lady Macbeth at the Shakespeare festival in LA. Having graduated from both acting and psychology, Olivera is excited to portray complex characters such as Catherine from the play The Memory of Water and Sherry from Distracted. She appeared in 6 plays in 2019 and also had her solo show.

TV: She has a fair amount of experience on set as she appeared in various independent films and music videos.

EDUCATION: Graduated in acting from the Stella Adler – Art of Acting Studio.