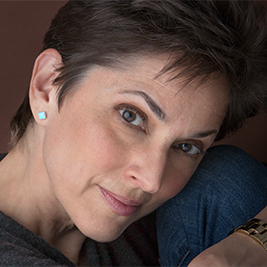 Previous Seasons: Many seasons at A Noise Within as an accent coach – The Glass Menagerie, Othello, A Christmas Carol, A Tale of Two Cities, Mrs. Warren’s Profession, Noises Off

ELSEWHERE AS A DIRECTOR: The Hothouse at the Antaeus Company, Red Ink (world premiere) at Playwright’s Arena, King Lear at the Harold Clurman Theatre. Upcoming: The Outgoing Tide at Northcoast Rep.

FILM/TV: A recent guest spot on CSI, and a recurring role on Desperate Housewives.  Nike is a recipient of the 2011 Lunt Fontanne fellowship and a member of the Antaeus Company.