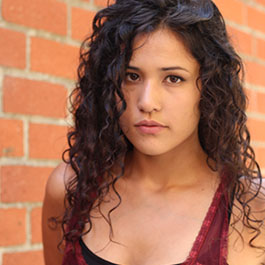 ELSEWHERE: Mollie loves sleeping, sword fighting, dancing, and eating. She has recently worked on the stunt team at Pennsylvania Renaissance fair getting to dance and fight her little heart out. She has also been fight directing for the last year and a half-overseeing several music videos, short films, and other projects. She loves swords and doing cartwheels…and often puts the two together. She cannot wait to see what amazing new experiences await her.