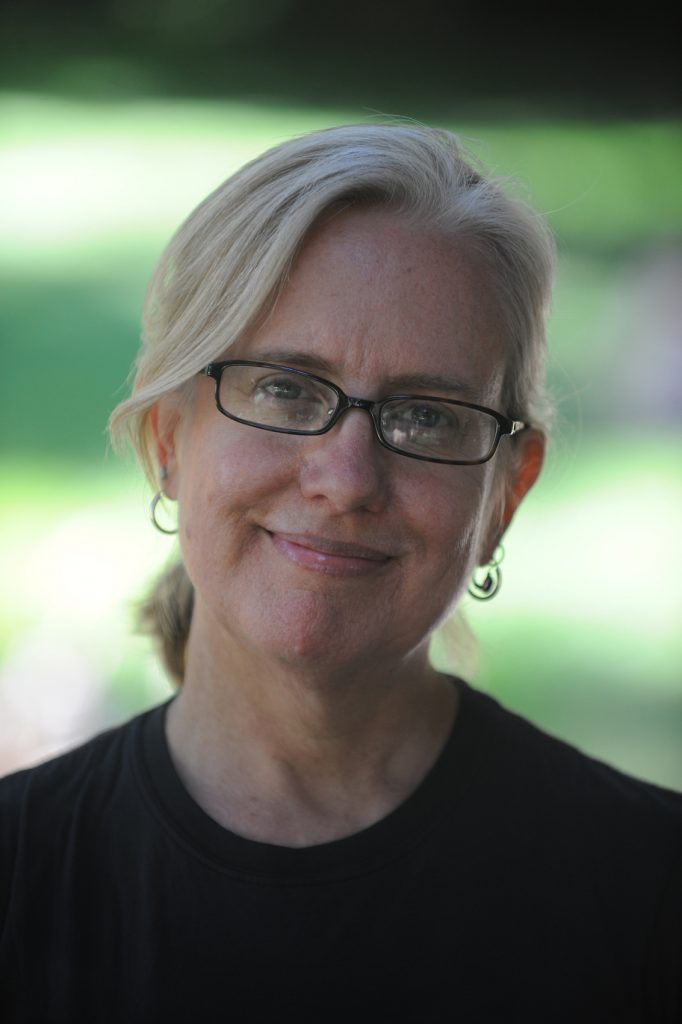 Lisa Peterson is a theater director who wrote and adapted AN ILIAD with actor Denis O’Hare, for which they won 2012 Obie and Lucille Lortel Awards. Her other adaptations include THE WAVES, adapted from the novel by Virginia Woolf, with composer David Bucknam (Drama Desk nominations), the upcoming THE GOOD BOOK with Denis O’Hare, and INSURANCE MEN with composer Todd Almond. She was Resident Director at the Mark Taper Forum for ten years, and Associate Director at La Jolla Playhouse for three years before that. Her directing credits include the world premieres of Tony Kushner’s SLAVS!, Donald Margulies’ COLLECTED STORIES and THE MODEL APARTMENT, Naomi Wallace’ TRESTLE AT POPE LICK CREEK, Janusz Glowacki’s THE FOURTH SISTER, John Belluso’s THE POOR ITCH, Beth Henley’s RIDICULOUS FRAUD, Jose Rivera’s SUENO, Marlane Meyer’s THE CHEMISTRY OF CHANGE, and many others. She has worked at theaters around the country including New York Theater Workshop, The Public, Playwrights Horizons, The Vineyard, Primary Stages, Manhattan Theater Club, MCC, Guthrie Theater, Seattle Rep, Berkeley Rep, Actors Theater of Louisville, Arena Stage, Yale Rep, and the McCarter Theater. Lisa won an Obie in 1991 for Caryl Churchill’s LIGHT SHINING IN BUCKINGHAMSHIRE at NYTW, and Dramalogue, Drama Desk, and Calloway Award nominations for many other productions. She was the recipient of a TCG/NEA Career Development grant, and regularly develops new plays with the Sundance Theater Lab, New Dramatists, The Playwrights’ Center, and the O’Neill Theater Center. She is a graduate of Yale College, and a member of Ensemble Studio Theater, and the executive board of SDC.