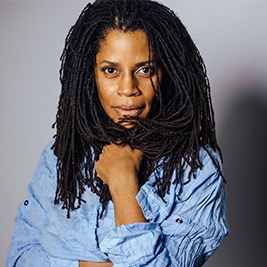 OTHER THEATRES: An alumna of Second City Theatre having performed for six years on the Chicago and Toronto main stages, Judith is currently recurring on FX’s Snowfall and appears in feature films Guess Who, Fracture, and Flight Plan. On stage, she played Adriana in A Comedy of Errors with The Shakespeare Center of Los Angeles (formerly Shakespeare Festival/LA) and Caliban in The Tempest for the Los Angeles Women’s Shakespeare company. Thank you to Michael Michetti for his vision. And thank you to Henrietta E. Scott for your strength and love.