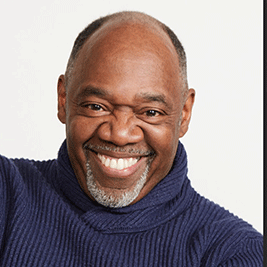 Previous Seasons: Director, Seven Guitars, Gem of the Ocean, A Raisin in the Sun