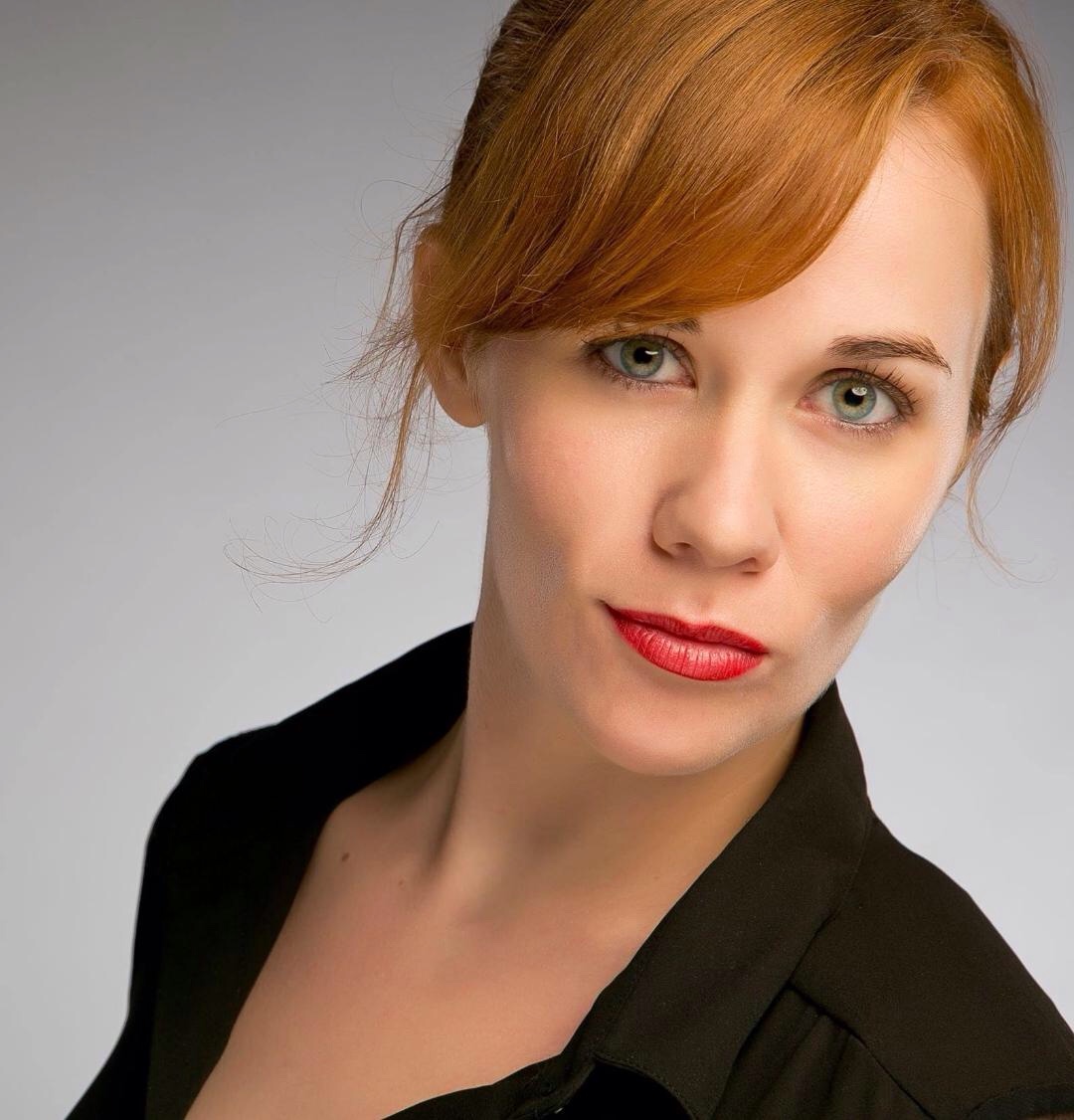 Whitney LaBarge is a director, writer, and teaching artist based in Los Angeles. She earned her BA in Theatre Arts, and Creative Writing from CSULA. Whitney has worked at Arcadia High School for 7 years as a director and DTASC coach where she has directed 4 mainstage shows, the most recent being her original adaptation of The Giver. She has also won seven 1st place DTASC trophies to date. Whitney also works for the Arcadia Performing Arts Foundation developing theatre programming and is the Artistic Director of Vaulting Ambition Theatre Company in Arcadia. Whitney has worked with various companies including Theatre360, 2Cents, MovingArts, 3ofaKind, and Opera Del Espacio. Whitney offers private audition coaching through Centre Stage Inc in Monrovia.