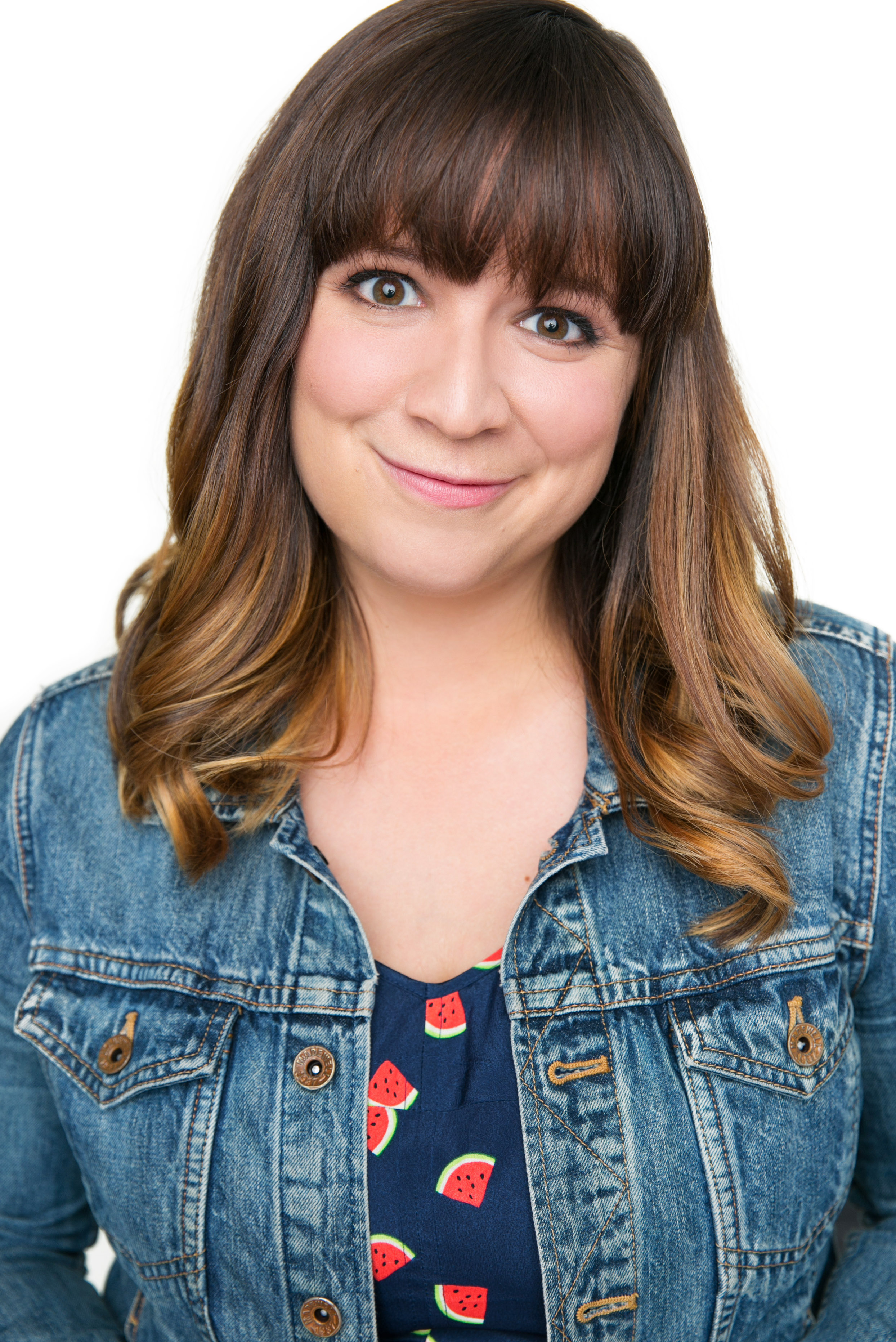 Jessica Carma Winward is a classically trained actress and experienced teaching artist. She received her Bachelor of Fine Arts in Classical Theatre from Southern Utah University. During college she taught young children Shakespeare with the prominent Utah Shakespeare Festival’s education program. She also performed multiple seasons with the Neil Simon Festival. She was the recipient of many awards and accolades including numerous Irene Ryan Nominations from the American College Theatre Festival and the very competitive Robin Lynn Bishop Scholarship.

Upon graduating she accepted an international two year touring contract with Missoula Children’s Theatre. She toured to 37 states and 5 countries performing, teaching, and directing just under 100 casts of various musicals. Since her move to the LA area she has been working non-stop. After acting, directing, and teaching with some amazing theatre in Los Angeles, she is ecstatic to be coming back for her fourth Summer with Shakespeare at A Noise Within!