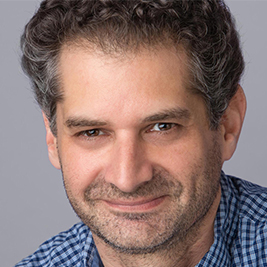 Jeremy Rabb is a Resident Artist and Teaching Artist at A Noise Within. As a private acting coach, he has guided students of all levels in acting, auditioning, character development and textual analysis. At A Noise Within, he has coached, mentored and directed the acting interns, as well as taught for Summer with Shakespeare. His acting credits at ANW include Exeter/Bardolph in Henry V, Cornwall in King Lear, Stephano in The Tempest, Porter in Macbeth, Sir Andrew Aguecheek in Twelfth Night, Buckingham in Richard III and Tranio in The Taming of the Shrew. Since 2007, Jeremy has also volunteered as a head mentor for the Young Storytellers Foundation, helping underserved elementary school students create stories and see them brought to life through performance. He’s a graduate of both Princeton University and the American Repertory Theatre Institute for Advanced Theater Training at Harvard University.