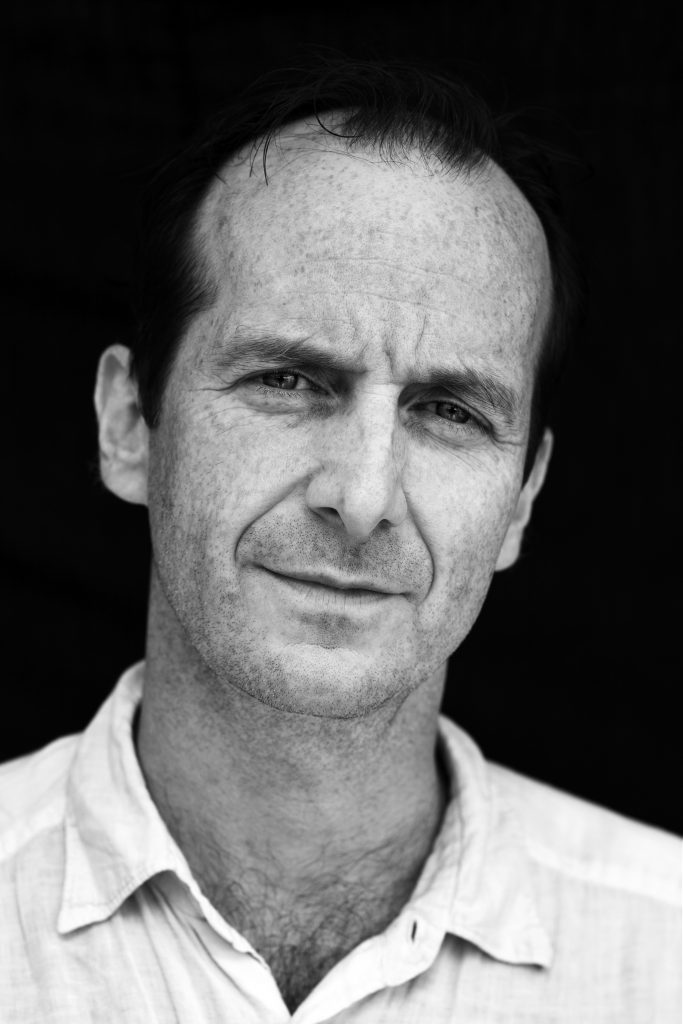 Denis O’Hare was born on January 17, 1962 in Kansas City, Missouri and was raised in Southfield, Michigan. His father, John M. O’Hare, was a businessman and his mother, Margaret Karene, was a pianist. O’Hare grew up surrounded by music. From a young age, he spent a great deal of time learning music, playing the organ, and studying opera—in a way, he was destined for a life of performance. However, it was not until high school that he developed an appreciation for theater. He had worked as a paperboy, at a McDonald’s, as a waiter, and he planned to be a priest. His interest in acting began when he went to a summer Stanislavski camp at age sixteen. He went on to study acting at Northwestern University.

O’Hare moved to New York in 1992, where he began building a resume with both Broadway and Off-Broadway credits. In 2002, he won a Tony starring in Take Me Out, a Richard Greenberg play about baseball.

O’Hare’s Tony win in his forties launched his TV and film career. He has appeared in several TV shows including True Blood, American Horror Story, and The Good Wife. His film appearances include Dallas Buyers Club and Milk. He enjoys finding sympathy with characters that are outsiders.

O’Hare began writing as a way to create work for himself as a performer. He wrote An Iliad in 2012 with his writing partner, Lisa Peterson, and performed in it regularly around the world for several years. O’Hare continues his work both on-camera and on the stage. He appeared in Tartuffe at the National Theatre in 2019, and his first screenplay, The Parting Glass, was recently produced. He currently lives in Paris with his husband and young son. Today, he is still an active actor and writer—he has made a commitment to himself to continue to develop his writing by writing five pages per day in addition to the acting work he continues.