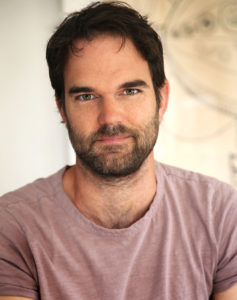 Brian was recently seen in the Ovation nominated Cry It Out at Echo Theater Co. He was on Broadway and Kirk Douglas Theater in The Little Dog Laughed, SAGE Award winner for The House In Scarsdale at Boston Court, Ovation nominee for Equivocation at the Geffen Playhouse. OFF-BROADWAY – Mistakes Madeline Made (Naked Angels), Getting Home (2nd Stage), As You Like It (The Public Theater – Delacorte). He’s worked at Ojai Playwrights Conference, Barrington Stage Co. and The Promenade Theatre.