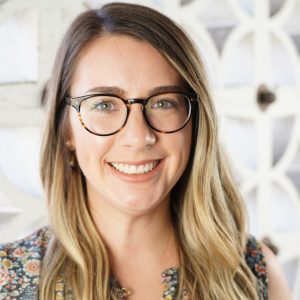 Patti Anne Miller is an Arts Administrator currently working as the Director of Development at A Noise Within. Previously having worked in New York as a producer and fundraiser, she has worked with: IAMA Theatre Company, The Playwrights Realm, Ars Nova, Williamstown Theatre Festival, The Public Theatre, The 24 Hour Plays: Broadway, and Portland Stage Company (Portland, Maine). She previously held titles as the Director of Development at The Playwrights Realm, Artistic Producer of The 24 Hour Plays: Nationals Program, and Producing Director of Vertigo Theater Company. She has spent her life involved in the arts, and her passion for community, culture, and expression drive her fundraising efforts to make a difference in the American Theatre. She received her B.S. in Theatre Education from The University of Evansville.